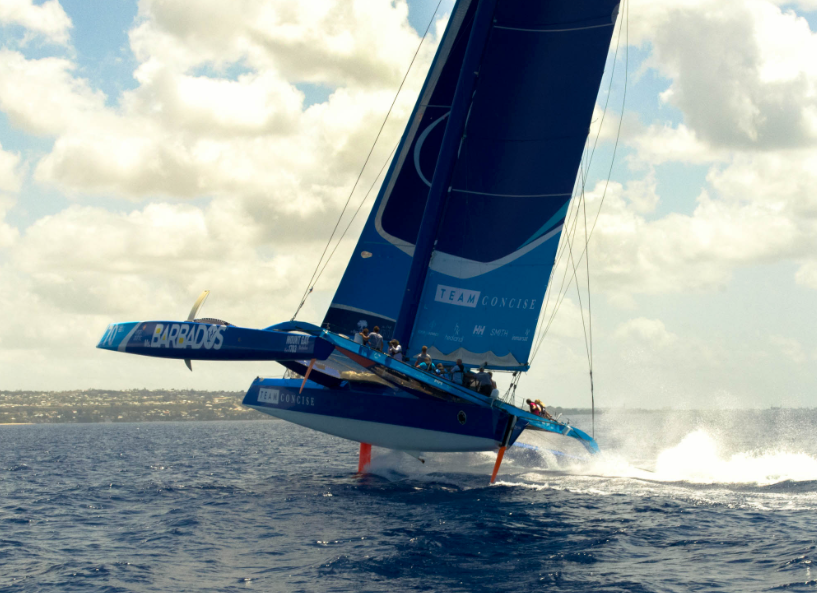 Two MOD70's are on track to be racing in the 5th edition of the RORC Transatlantic Race. Concise 10, was recently bought by Peter Cunningham and, has been renamed PowerPlay and will be joining Giovanni Soldini's MOD70 Maserati in a race across the Atlantic. The 3,000 mile race will start in Lanzarote on the 24th of November and will finish in Grenada.

Both boats will be chasing the record of 5 days 22 hours 46 minutes and 3 seconds set in 2015 by Phaedo 3. If the conditions are right the record is there for the taking by either of the two teams.

Powerplay will be skippered by Ned Collier Wakefield, skipper of Concise 10, along with some new crew and key players of the crew from the Concise project. It will be the owners, Peter Cunningham, first offshore race on board the boat.

Both boats have also confirmed that the will be countinuing their programme in the Carribean with Antigua being the next port of call for the start of the RORC Caribbean 600. 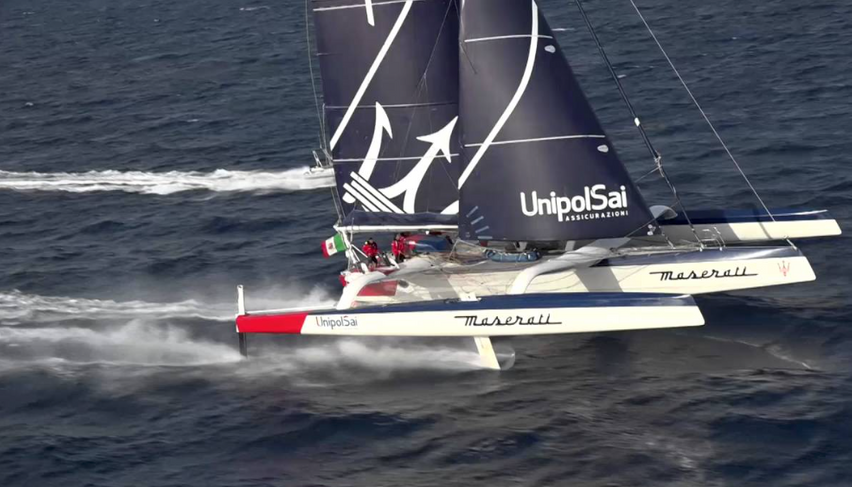 Podium position for Pata Negra in the RORC Caribbean 600